Perfumes that you wear are a subtle indicator of your personality. Men like to showcase themselves are strong and brawny. A wrong perfume selection can often turn people (read women) off while you wished the opposite. Cigars have often been symbolic of power and wealth. We do not wish to promote or glamorize smoking tobacco. But, there’s something with cigars courtesy some movies that men see a charm around them. This post on Cigar Perfume aka Remy Latour would give you more insight into it. Their tagline is “The choice of Elegance”.

The bottle and packaging is amazing. Users often get nostalgic as the concoction of various scent undertones remind them of some fond memories. 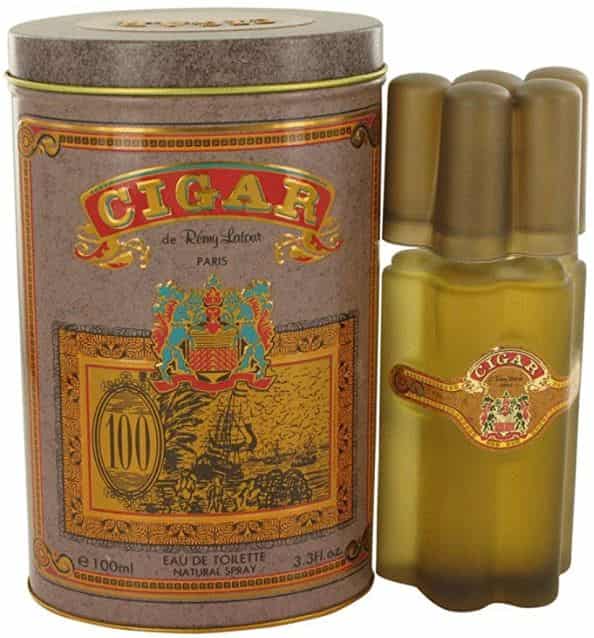 Remy Latour commonly referred to as Cigar Perfume is a French perfume. It making perfumes since 1996 for men and women. However, their cigar perfume for men is the most popular. The first perfume from Remy Latour was introduced in 1989.

Understand What Are ‘Notes‘ In Perfume

You know that perfumes vanish if you leave its bottle open right? Roughly speaking perfumes are very evaporative. Your reception of a perfume is dependent on the rate of evaporation of the constituents of the perfume. Some ingredients vaporize far quickly than others. Each ingredient interacts with others to produce a unique effect.

The scent of Cigar perfume is quite intense and hints of some fruits can also be felt. The fresh fragrance reeks of cigar for sure. The scent seems sweet to most people followed by Tobacco, fruity and woody.

One can roughly describe the scent of a cigar perfume as follows.

How Long Does The Cigar Perfume Last? 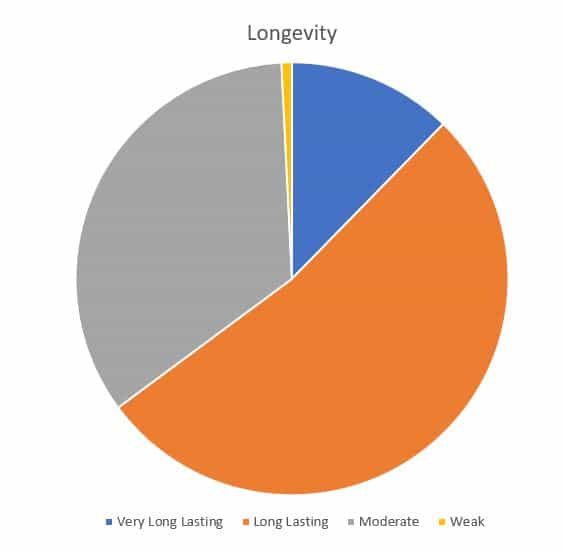 More than 45% of users who used Cigar perfume liked its ‘Long Lasting’ nature.

Fewer than 30% users reported the scent to be ‘Moderate’

What Is The Sillage Of Cigar Perfume?

Sillage in perfumery is a technical term used to describe how far wide a perfume’s scent is felt. You must have noticed how some perfumes leave a lasting trail even when the person wearing has long passed by. See how users have reported about the ‘Aura’ of Cigar perfume. 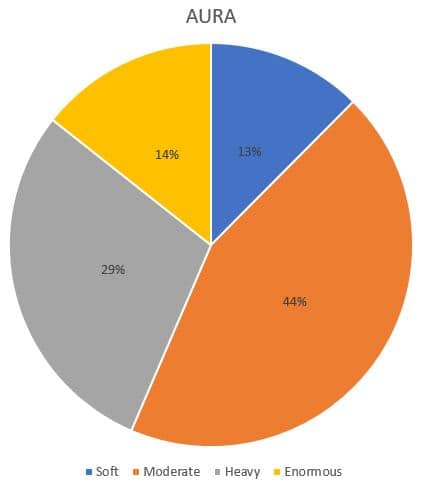 Yes, Amit ji loves Bikaji as well as Cigar perfume. The company specially created a perfume variant for the Indian star of the millennium.

Who Should Avoid R’emy Latour Perfume

People who hate the smell of cigarettes and tobacco should definitely stave clear. Some users may get headaches as the scent of tobacco is very strong. However, if you don’t like it initially its possible that you will eventually.

I am so excited to … END_OF_DOCUMENT_TOKEN_TO_BE_REPLACED